Thank you to Disney-Hyperion for sponsoring today’s post. All thoughts are my own.

Do you have kids that are often scared? My kids have thankfully been easy going when it comes to new situations. My youngest Wesley started kindergarten this year and I’m really glad he spent the previous year in a preschool setting to help him transition. Sometimes he is a little quiet when meeting people for the first time but overall is happy to try new things and go to new places. When meeting others for the first time, sometimes it can help to have a special snack to share with new pals so today we are including a tasty Banana Bread Snack Mix recipe! 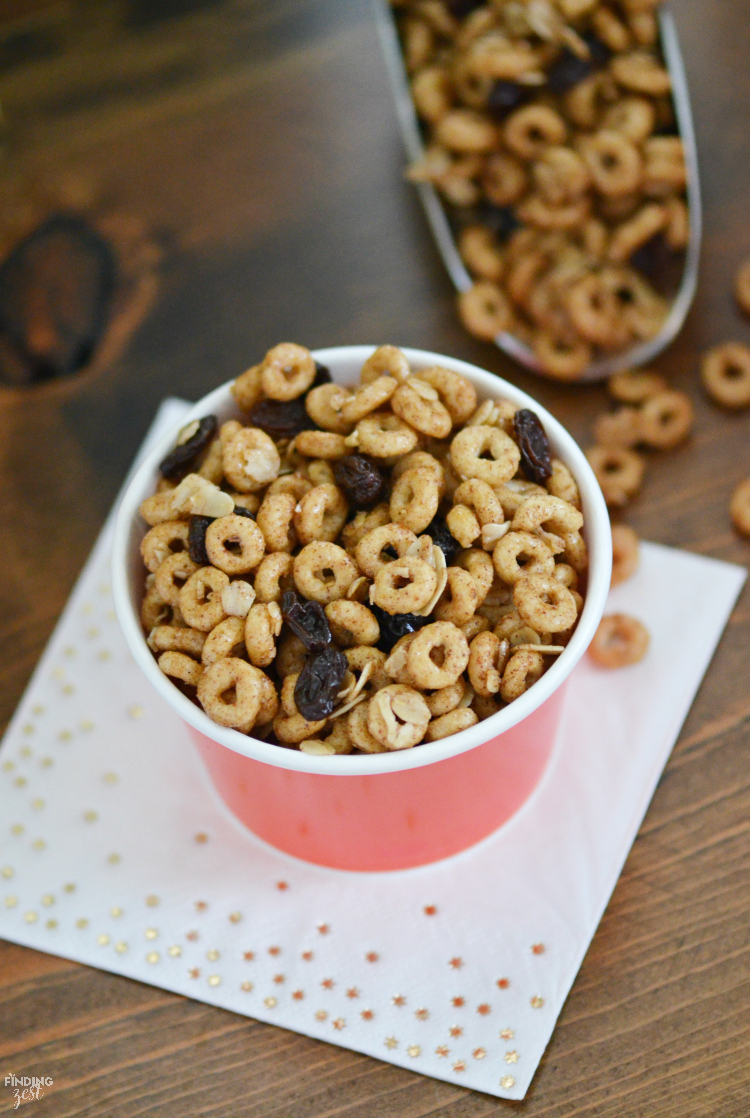 Books can also be a great way to prepare kids for things they find scary. Wesley was super excited when he received some Mo Mail including two books by Mo Willems designed for ages 4 to 8 and a fun Leonardo the Terrible Monster puppet.

His brother Warren was more than happy to read these stories to him and make the puppet move and talk.

Released in September,  Sam, the Most Scaredy-cat Kid in the Whole World by Mo Willems is another tool to help kids feel more comfortable meeting new people.

Wesley especially loved what he called an Easter egg when one of his favorite character pals from other Mo Willems titles,  The Pigeon,  showed up in this book as well. This is a super fun read with so much expression used throughout the book. I loved the underlying message that new people can easily become new friends! 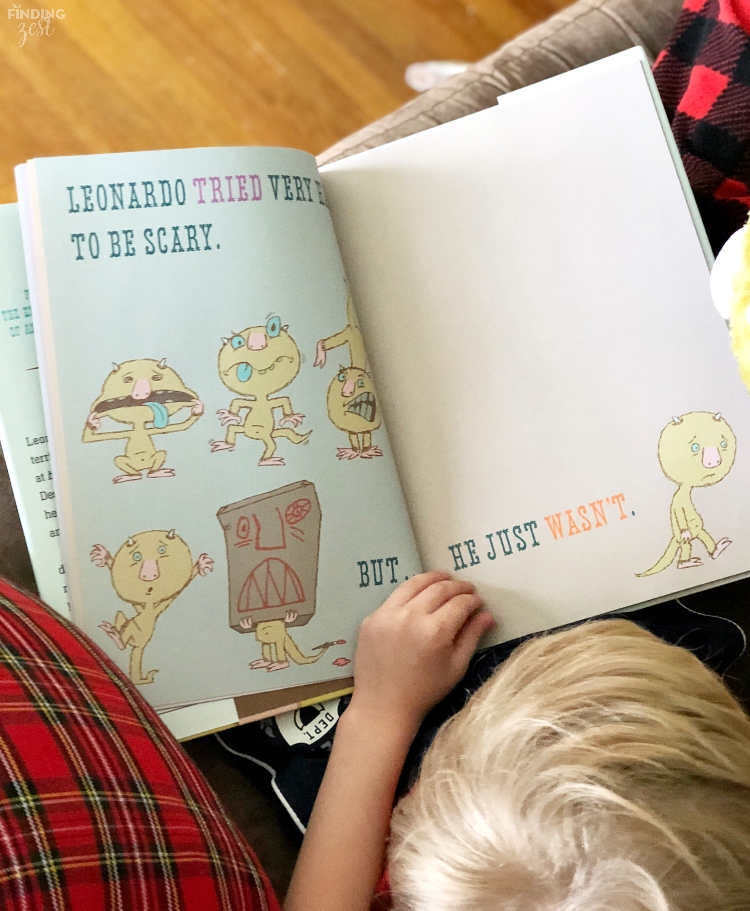 The previous title in this series, Leonardo, the Terrible Monster, is equally fun and one we hadn’t read. I loved the message in this book!

Leonardo is truly a terrible monster-terrible at being a monster that is. No matter how hard he tries, he can’t seem to frighten anyone. Determined to succeed, Leonardo sets himself to training and research. Finally, he finds a nervous little boy, and scares the tuna salad out of him! But scaring people isn’t quite as satisfying as he thought it would be. Leonardo realizes that he might be a terrible, awful monster-but he could be a really good friend.

Wesley couldn’t say which book he liked better and I say why choose? 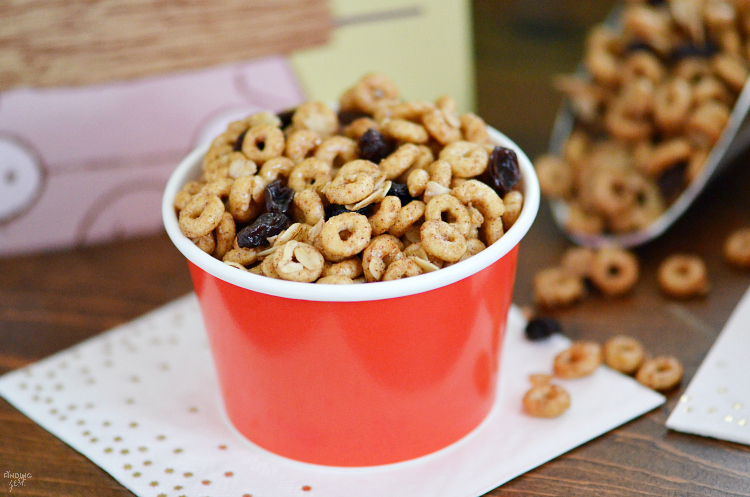 For our portable snack mix, I used Banana Nut Cheerios, a currently limited edition flavor that my kids love. (Thanks General Mills for that free sample box.) When combined with some old fashioned oats, honey, cinnamon and  raisins, it results in what tastes a lot like banana bread! Your other favorite Cheerios flavors like Apples & Cinnamon or Honey Nut would also work well.

Use colorful snack cups and cellophane bags to really dress it up! This Banana Bread Snack Mix is also tasty to enjoy while reading these fun Mo Willems’ titles.

Don’t forget to pick up your own copies of Leonardo, the Terrible Monster and Sam, the Most Scaredy-cat Kid in the Whole World available in stores now from Disney-Hyperion!