You are here: Home / Home and Family / Product Finds / Check It Out / Keeping Up with the Joneses Hits Theaters Friday + Giveaway

This post was brought to you by 20th Century Fox. All thoughts are my own.

Have you ever lived next to a nosy neighbor who was a little curious? Pretty typical behavior and not anything to really be concerned about, right? But what if the tables were turned? Maybe you’ve had someone move to the area and been extra curious about them.  Imagine if you were convinced they weren’t what they appeared to be.  You knew there was something going on that wasn’t quite right. What would you do? Keeping Up with the Joneses hits theaters this Friday and that is exactly what happens to an everyday suburban couple.

I can say that if Jon Hamm showed up living next to me, I’d be more than a little curious too. (Seriously, I’m a fan of Man Men and love him!) I can’t say I’d be breaking into his house, but I’m sure the thought would cross my mind.

Keeping Up With The Joneses

An ordinary suburban couple (Zach Galifianakis, Isla Fisher) finds it’s not easy keeping up with the Joneses (Jon Hamm, Gal Gadot) – their impossibly gorgeous and ultra-sophisticated new neighbors – especially when they discover that Mr. and Mrs. “Jones” are covert operatives.

Check out the trailer to learn more:

Want to see the movie for free? Enter the giveaway below!

Open to US mailing addresses only. Prizing provided by 20th Century Fox
a Rafflecopter giveaway 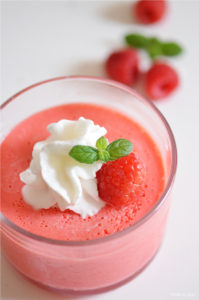 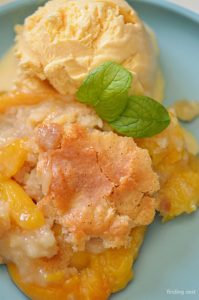 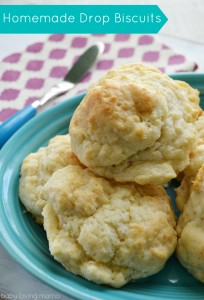